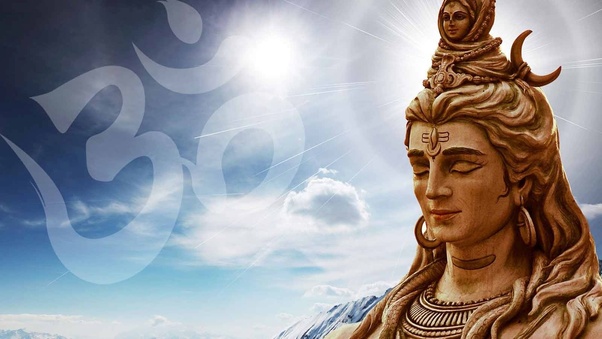 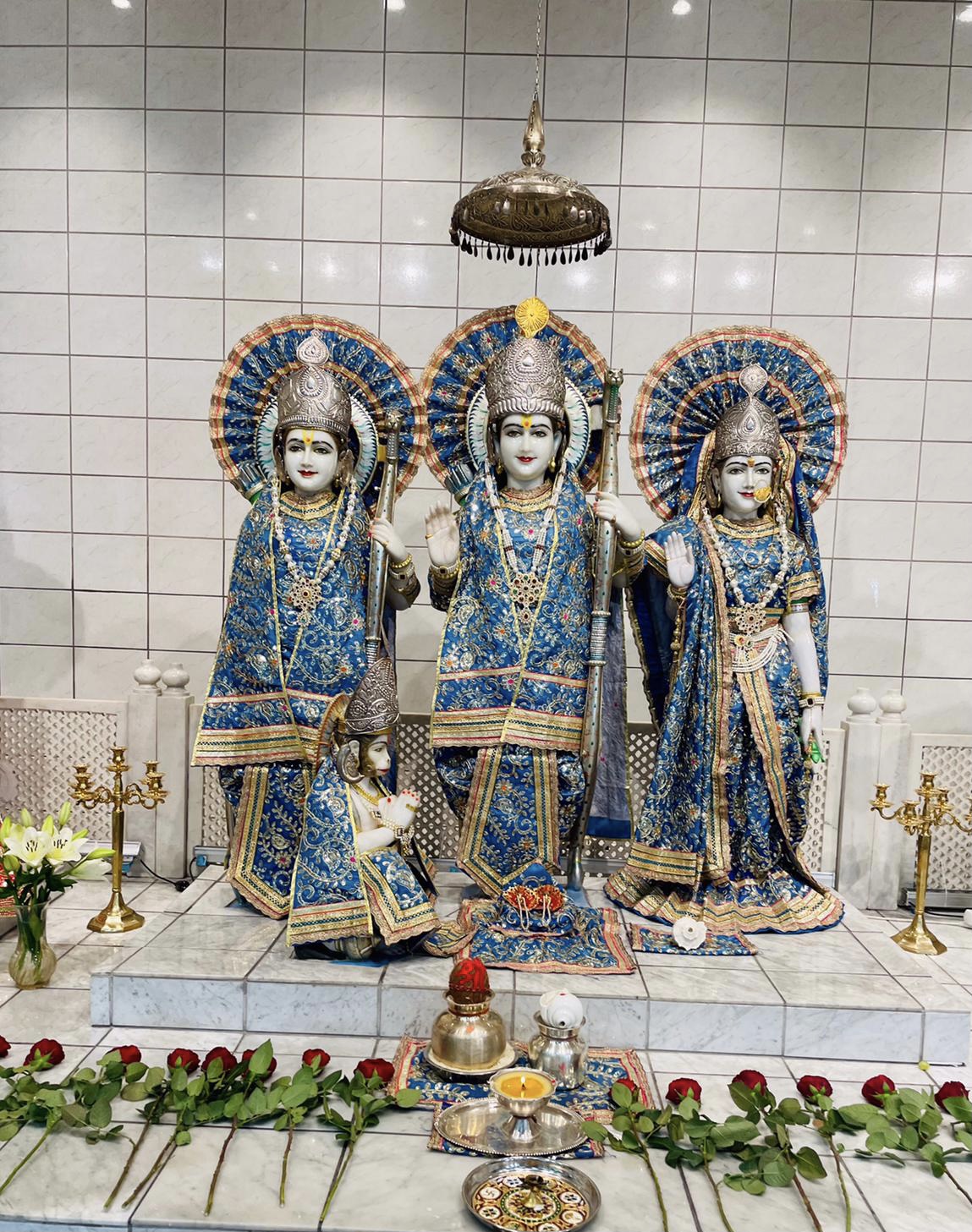 Dear members & devotees!Year 2021, like the year 2020, was not totally free from COVID-19, especially towards the end of theyear it was again affected by a new variant Omicron virus. Our Mandir `s most of our Mandir activitieswere again affected. Sanatan Mandir Sabha, Slemmestad -SMS has strictly followed all the guidelinesfrom FHI keeping in […]

Deepavali also called Diwali, Dipotsav or the festival of lights is a Hinducelebration rejoiced in and around India. Deepavali means ‘row of lights’ or a ‘series of diyas’. It is celebrated on the 15thday of Kartik month. Kartik, also known as Damodar is the sanctified month inHindu calendar. The festival of lights signifies the triumph […]

Shradda means faith (श्रद्घा). One has to constantly remember favors done on himby his ancestors, sages, God and society.After death soul has to wander in the various worlds. Pitra Paksha is an occasionto pacify the departed ancestors by performing Shraddha. It is a ritual to repaydebts to the ancestors. In other words ceremony performed in […]

India is celebrating its 75th Independence Day on August 15, 2021, with the usual pride to mark its freedom from British rule. The Indian Independence movement began during World War I. Some of the great freedom fighters who helped in India’s freedom struggle include Mahatma Gandhi, Jawaharlal Nehru, Sardar Vallabhbhai Patel, Bhagat Singh, Chandra Shekhar […]